Nigel’s patronship of music at Hughes Hall, and of the arts across our region, has changed lives; he leaves a significant legacy

Nigel Brown joined the Hughes Hall Fellowship in 2006 and played a large and influential part in College life for many years, recognised in his appointment as an Honorary Fellow in 2011. Nigel was a generous supporter of the College and had particularly close ties with the music scene at Hughes. He passed away peacefully on 19th January 2023.

Nigel’s friendship, support and inspiration will be missed by many at the College who remember him fondly, as well as across the city and the national music and arts scenes, as well as the wider UK business world, and international tech and finance sectors.

Dr Nigel Yandell, Director of Music at Hughes Hall, has worked with Nigel Brown for many years: “Nigel’s legacy is enormous. His patronship of the arts in and around Cambridge, in particular, has changed lives and launched careers; and his wider philanthropic and business endeavour have impacted so many more people through his work supporting SMEs, developing regional organisations, and championing music and the arts in their widest sense.”

“There are world-leading businesspeople, numerous successful companies, regional and national economic successes, tech booms, influential charities and not-for-profit initiatives, as well as individual musical legacies that exist because of Nigel. His name is synonymous with making a difference and improving lives in every corner of our region, and all of us here at Hughes Hall will miss his dynamism and compassion.” 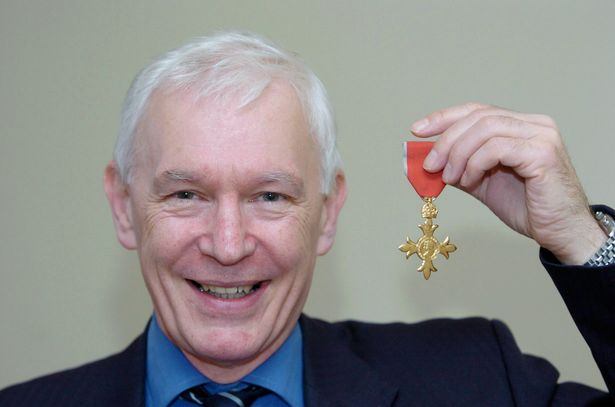 “On a more personal note, his impact on the music programme at Hughes through our partnership with the Stradivari Trust he founded is a tangible and beautiful musical legacy. College members, and friends, will continue to enjoy the series of concerts that he was instrumental in launching. Our thoughts are with his loved ones.”

Nigel Brown retired as chairman of the financial services company N.W. Brown Group Ltd, which he founded, in 1974. One of the first external members of the Cambridge University Council, he has chaired the University Audit Committee. He chaired the Greater Cambridge Partnership, co-founded the Cambridge Network and raised two venture capital funds (The Gateway Fund in the early 2000s and IQCapital a few years later) aimed at hi-tech Cambridge based businesses. In 2007 he won the Queen’s Award for Enterprise Promotion for his key role in the growth of the ‘Cambridge Phenomenon’.

An Honorary Doctor of Philosophy of Anglia Ruskin University and an Honorary member of the Royal Society of Musicians, he was also High Sheriff of Cambridgeshire in 2010/11 for which he held his inaugural luncheon at Hughes Hall.

Nigel Brown was a City Fellow of Hughes Hall from 2006-2008 and was elected to an Honorary Fellowship of the College in 2011. His loss will be felt keenly by many people in many places, not least in the music venues, museums, boardrooms, banks and theatres of our region. 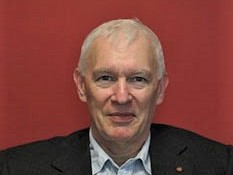