Dr Lars Vinx is a University Lecturer in Jurisprudence, who works in legal and political philosophy as well as in constitutional theory. His research aims to offer a defence of the view that the rule of law and constitutionalism are indispensable for the legitimation political power. Vinx currently investigates the question whether robust forms of constitutional control of legislative and executive power are justifiable by appeal to the notion of popular sovereignty.

Vinx has a strong interest in the history of political and constitutional thought – with a focus on the constitutional theory of the Weimar Republic – and has published on the legal-theoretical and political-theoretical writings of Hans Kelsen and Carl Schmitt. He is the author of ‘Hans Kelsen’s Pure Theory of Law: Legality and Legitimacy’ (Oxford University Press, 2007) and the editor and translator of ‘The Guardian of the Constitution: Hans Kelsen and Carl Schmitt on the Limits of Constitutional Law’ (Cambridge University Press, 2015).

Before coming to Cambridge, Vinx was a Max Weber Fellow at the European University Institute in Florence, Italy, and then taught in the Department of Philosophy at Bilkent University in Ankara, Turkey. He received his PhD in philosophy from the University of Toronto. 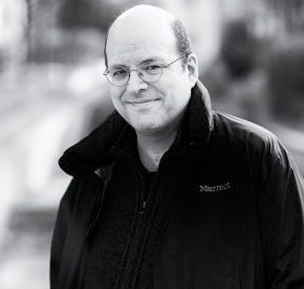