Professor Neil Mercer is a Hughes Hall Life Fellow and Emeritus Professor of Education at the University of Cambridge, where he is also Director of Oracy Cambridge, the Centre for Effective Spoken Communication at Hughes Hall. Professor Mercer is recognised for his outstanding contribution to educational research, the Association’s highest award.

The British Educational Research Association (BERA) awards the John Nisbet Fellowship to those deemed to have made an outstanding contribution to educational research over their career. Named in honour of their first President, it recognises individuals who exemplify BERA’s commitment to encouraging educational research and its application for the improvement of practice and public benefit.

Professor Mercer is a psychologist whose research has focused on the development of children’s spoken language and reasoning abilities, and teachers’ role in that development. He has worked extensively and internationally with teachers, researchers and educational policy makers and is delighted his achievements have been acknowledged in this way: “I feel very honoured to be in the company of those who have won this award before me – people whose own work I respect so highly. I would also like to acknowledge the collaborative contributions of my colleagues over the years: research for me has never been a solitary endeavour”.

In 2019 he also was given the Oevre Award for outstanding contributions to educational research by the European Association for Research into Learning and Instruction. Before joining Cambridge, he was Professor of Language and Communications and Director of the Centre for Language and Communications at the Open University. He grew up in the Lake District and is an Honorary Fellow of the University of Cumbria.

His transformative work on Oracy continues to forge policy and practice improvements in the UK and abroad. The Oracy All-Party Parliamentary Group (APPG) has recently published (April 2021) its final Inquiry report (Speak for Change) which highlights the significant impact of the pandemic on the already marked spoken ‘language gap’ between disadvantaged students and their peers. It emphasises the vital importance of developing students’ confidence and competence in spoken language, particularly as the disruption to children’s education over this past year is widening the already stubborn language gap.

Hughes Hall’s Oracy Centre submitted evidence to the APPG’s Speak for Change Inquiry and Professor Mercer summarises its significance, “This is the first ever formal recognition by Members of Parliament of the educational importance of spoken language skills.  It encourages us, with the other organisations in the UK Oracy Network, to continue our efforts to get oracy education into all British schools.”

Oracy Cambridge is a Bridge Centre based at Hughes Hall, in the University of Cambridge. Its aim is to promote oracy in schools and in the wider society. Their work includes writing papers for governments and other organisations, providing training and consultancy for schools, and organising conferences. 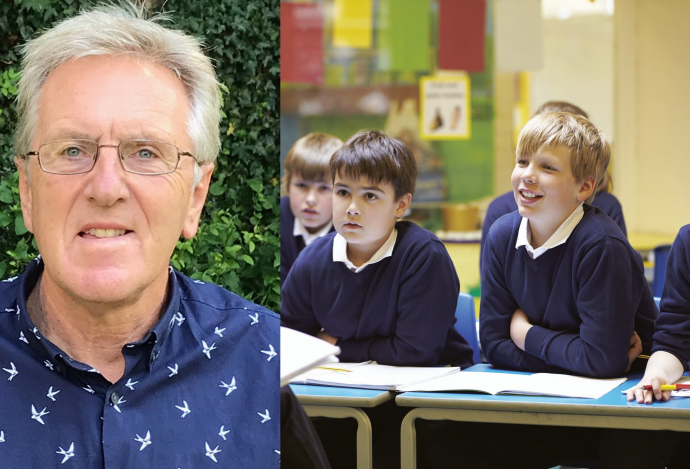