On 7 February, alumna Katrina Ffrench (Social and Political Sciences, 2006-2009) returned to Hughes Hall to talk about her career path and how she became CEO of StopWatch just nine years after graduating.

In her insightful talk, she described the administrative skills and experience she acquired as a Family Information Officer and then as a Project Officer for the London Borough of Richmond and then subsequently as a Voluntary and Community Sector Development Officer for Islington.

Katrina stressed the importance of volunteering for those keen to learn about procedures, especially if they hoped ultimately to make an impact on policy. Driven by her concern about what she saw as a disproportionate use by the police of their powers of ‘stop and search’ on black and ethnic communities, she chaired the Islington Stop and Search Community Monitoring Group, became an executive member of the Islington Safer Neighbourhood Board, a community representative for the British Transport Police consultative group and later a representative on the Violent Crime Prevention Group. She acknowledged that her work as a volunteer helped to pave the way for being invited to become a CEO for StopWatch. She believes that her regular volunteering and the ways in which she participated in it flagged up to others quite how committed she was to striving for good police practice and accountability.

Katrina highlighted that up-to-date evidence indicates that in the UK today black people are ten times more likely than white people to be stopped and searched and Asian people twice as likely. StopWatch’s website at www.stop-watch.org shows a highly informative video in which men talk about how many times they have been stopped and searched, one of them over thirty times, and how the process makes them feel. Their expressed emotions include embarrassment, humiliation, resentment, anger and anxiety. This disparity causes a mistrust in the police and is not conducive for positive police and community relations. One of StopWatch’s goals is to campaign against the disproportionate use of stop and search and to call for more accountability. Another is to make recommendations on how legislation might be improved. The Bedfordshire police’s stop and search panel, for example, stands out as a good example that other forces could follow as it is the first in the country to use its scrutiny powers to refer officers for misconduct. 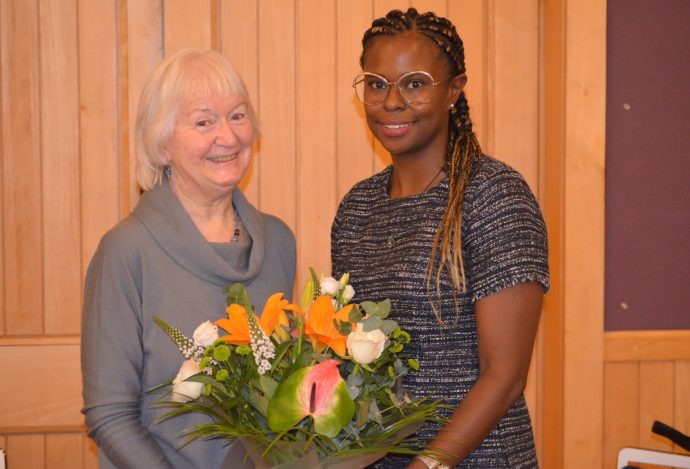