Dr Tori McKee, Senior Tutor, said: “We are very proud that seven brilliant Gates Scholars will be joining Hughes Hall later this year. These international candidates are selected on intellectual ability, leadership potential and a commitment to improving the lives of others, all of which speak to the values and objectives at the core of our college. I look forward very much to meeting them in October.” 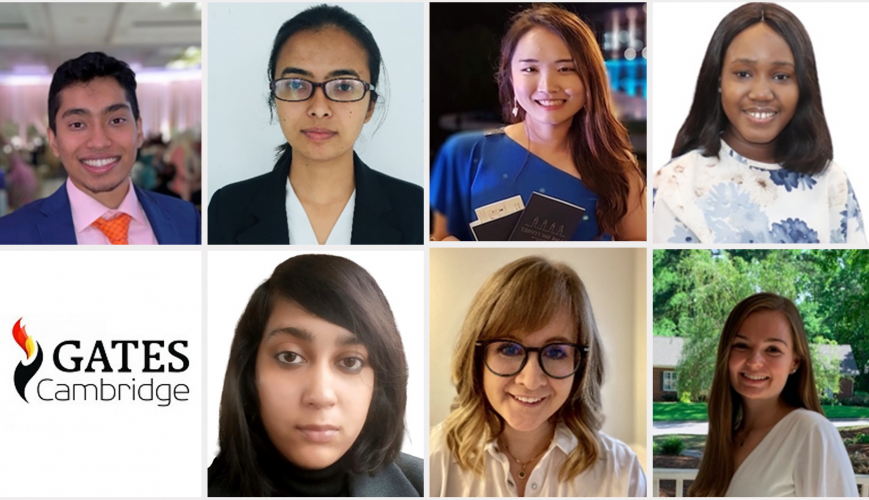 It was established through a US$210 million donation to the University of Cambridge from the Bill and Melinda Gates Foundation in 2000; this remains the largest single donation to a UK university. Since the first class in 2001, Gates Cambridge has awarded 2,081 scholarships to scholars from 111 countries who represent more than 600 universities globally, and more than 80 academic departments and all 31 Colleges at Cambridge.

Professor Barry Everitt FRS, Provost of the Gates Cambridge Trust, said: “The last year has been another difficult one for all of us and has shown how many of the challenges we face require a global response which draws on a range of disciplines. Like their predecessors, this year’s cohort are an impressive and diverse group who have already achieved much in terms of their academic studies and leadership abilities and who have shown their commitment to improving the lives of others. We know that they will flourish in the rich, international community at Cambridge and will go on to make a significant impact in their fields and to the wider global community.” 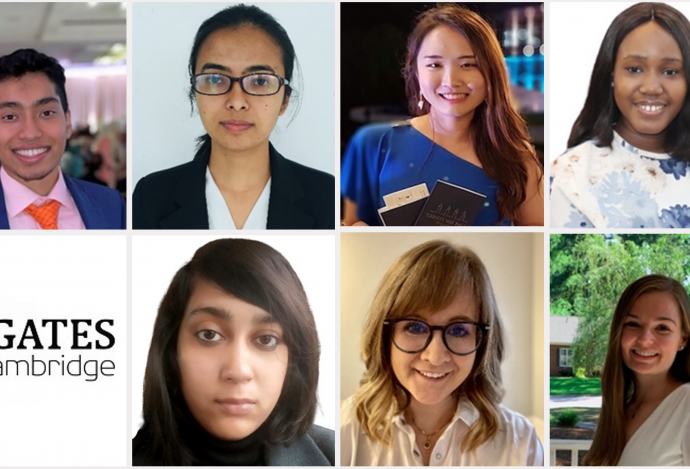