Of Love and the Sea

From the sun drenched sea of Chausson’s Poeme de l’amour et de la mer to the tempestuous waves of Britten’s Seascape to the salty spray of Quilter’s The Sea Bird, these songs invite you to explore the sea in all its changing moods.

Rachel Godsill has performed throughout the UK and Europe as a recitalist and oratorio soloist. Highlights have recently taken her to the Czech Republic for concerts of Smetana and Janacek with the Prague University Orchestra, to Budapest, and Berlin for recitals of music for voice and viola d’amore, and to China for performances of Britten’s Peter Grimes and War Requiem with the Shanghai Symphony Orchestra. Rachel’s oratorio repertoire encompasses Bach and Handel through Mozart and Rossini to Tippett and Orff, with recent performances including Carmina Burana and Poulenc Gloria (Stratford-upon-Avon), Handel’s Messiah (Choir 2000), and Szymanovski Stabat Mater (St Paul’s Knightsbridge Festival Chorus). She is equally at home with contemporary repertoire, many pieces having been especially composed for her. She has performed Saariaho’s La Passion de Simone in the Barbican, UK and Lincoln Centre, New York under the direction of Peter Sellars, works by Lutoslawski and Penderecki at the Lugano Music Festival with Terry Edwards and can be heard on the soundtrack for many films including Harry Potter, The Hobbit, Star Wars and Beauty and the Beast!

Cambridge-based, Marie-Noëlle Kendall is in much demand as a pianist, both as soloist and chamber musician. She has played concertos with leading British orchestras including the Philharmonia and BBC Scottish, in major venues and also recorded for BBC Radio and Television.

Her career has also taken her overseas with a particular connection to Australia where she has performed on many occasions and recorded two chamber music CDs.

Recent seasons have included premieres of works by Robin Holloway and the release of a CD with Alastair Miles to great critical acclaim in publications including Gramophone, BBC Music Magazine and American Record Guide. Marie-Noëlle and Alastair also performed live on Radio 3. 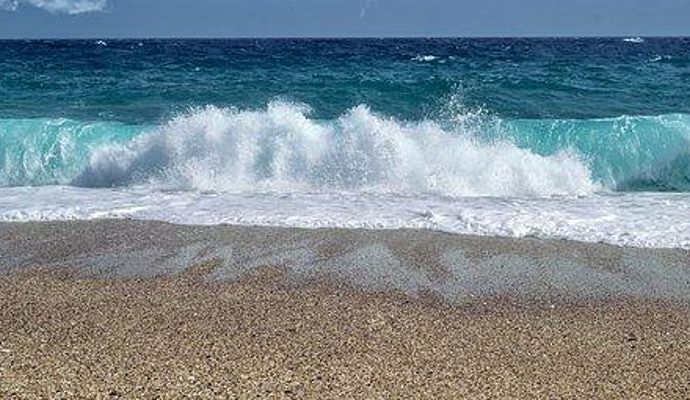