What do Diplomats Do? Laurie Bristow ‘in conversation’ with Suzanne Raine

What exactly do diplomats do? This is your chance to find out …

In an informal session, Laurie Bristow and Suzanne Raine will share their wealth of knowledge, reflecting on their distinctive and distinguished careers, which have included postings in Romania, Afghanistan, Russia, Iraq and Pakistan. As well as sharing their personal career ‘highs and lows’, they will reflect on what makes a good diplomat and the specific challenges and rewards of the job.

They will both be happy to take questions from the audience and offer advice about possible routes into the diplomatic service.

This event is aimed at any Hughes Hall college member considering a career in the diplomatic service or simply interested to learn more about what diplomats do.

It is also a great opportunity for anyone in our community to hear more about Laurie’s personal journey to becoming Hughes Hall’s tenth President.

A wine/soft drinks reception which will follow the discussion. Non college members welcome.

So that we can cater accordingly, please book your place via the Eventbrite link click here.

Laurie Bristow joined Hughes Hall in October 2022.  He is the tenth President of Hughes Hall, and the sixteenth head of the College since its foundation in 1885.

Before coming to Hughes Hall, Laurie was a British diplomat.  He joined the United Kingdom diplomatic service in 1990, as the Cold War ended and change swept across Europe.  His first overseas posting was to Romania in the spring of 1992, where he worked for three years during the post-communist transition.

In 2020, Laurie worked on the COP 26 climate change conference, as Regional Ambassador for China, Eastern Europe and Central Asia, the Middle East and North Africa.  His other senior roles in London included Director for Eastern Europe and Central Asia, and Director for National Security.  He was knighted in 2019, for services to British foreign policy.

Laurie regularly writes and gives talks about Russia and a broad range of national and international security issues. He is a Distinguished Fellow of the Royal United Services Institute, and a Senior Associate Fellow of the European Leadership Network.

Suzanne Raine is an Affiliate Lecturer at the Centre for Geopolitics at Cambridge University.  She joined the British Foreign and Commonwealth Office in 1995, holding a number of senior roles in London and abroad.

Her first posting in 1998 was to Warsaw where she witnessed the evolution of Poland from a country behind the Iron Curtain to a modern, dynamic member of the EU and NATO.  She worked in Iraq in 2003, and in Pakistan from 2006-9.  In London, Suzanne was Head of the Joint Terrorism Analysis Centre from 2015-2017, which operated the UK’s national terrorism threat level system.  During her career Suzanne learned Polish and Arabic.

Since leaving Government service in 2019, Suzanne has joined the Centre for Geopolitics to help develop a place in Cambridge where the academic study of history and international relations can help to inform current debates about foreign and defence policy.

She is a regular writer for Engelsberg Ideas on the subject of terrorism, risk and warning in geopolitics.  She is a member of the Board of Trustees of the Imperial War Museum and the Royal United Services Institute (RUSI). 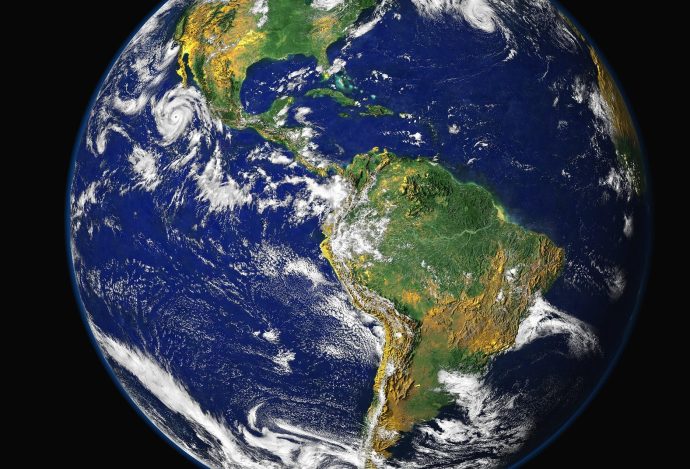