We are delighted to announce that the University of Cambridge has appointed Dr Anthony Freeling as its Acting Vice-Chancellor with effect from 1 October 2022. His term of office is expected to be six months.

Dr Freeling, whose successor at Hughes Hall was announced earlier in the year, will step down as President when his 8-year term concludes in September, taking up his new post on the departure of Professor Stephen J Toope. Recruitment for the post of Vice-Chancellor is under way and an appointment is expected to be announced in the early autumn.

Dr Freeling said: “I am excited by this opportunity and proud to be the first Hughesian to lead the University. It is a testament to the reputation of the College and the efforts of all my colleagues within the staff body and senior membership of Hughes Hall. I look forward to working with you all in a new capacity from October.”

Mark Lewisohn, Deputy Chair of the University of Cambridge Council, said: “The selection panel was impressed with the exceptionally strong field of applicants for the role. With the appointment of Dr Freeling, we are entrusting the leadership of the University to a highly experienced figure who has a deep understanding of the challenges and opportunities ahead.”

Dr Freeling has been President of Hughes Hall since 2014, having initially become involved with the College as a Fellow and Trustee in 2008. As a member of the University Council and Chair of the Colleges Committee, he has extensive experience of how the collegiate University operates. Dr Freeling studied at St John’s College, Cambridge, between 1975 and 1984, completing an MA in Mathematics, an MPhil in Control Engineering and Operation Research and a PhD in Decision Analysis and Behavioural Economics.

Prior to resuming his long relationship with Cambridge, he spent 18 years with McKinsey & Company, where he was a senior partner, leading its marketing and sales practice across Europe. He has also worked as an independent consultant advising a broad range of companies in areas as diverse as law and global marketing. He was a director of Ashridge Strategic Management Centre, and research director of the Coca-Cola Retailing Research Councils for Europe and Asia. He was formerly on the Council of the Open University and on the Board of UnLtd, the Foundation for Social Entrepreneurs.

A full story on his appointment can be read on the University’s homepage at https://www.cam.ac.uk/news/university-of-cambridge-appoints-new-acting-vice-chancellor. 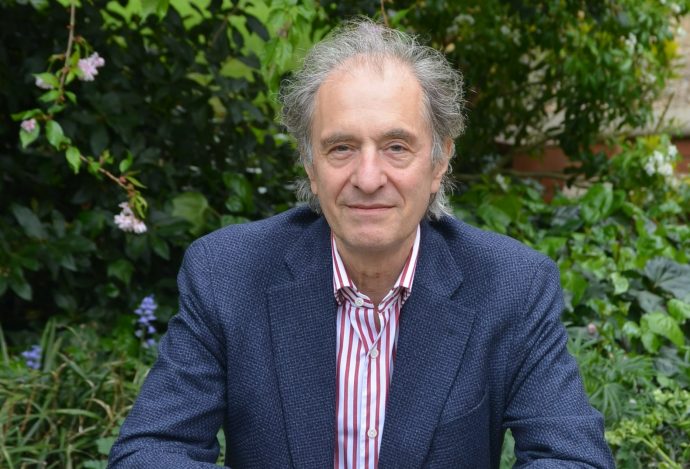