External Director of Studies for English Years 1-3a

Dr Simon Jackson was educated at Jesus and Christ’s Colleges, Cambridge. He is a former Leverhulme Early Career Fellow in the Department of English and Comparative Literary Studies at the University of Warwick. His research explores the relationship between lyric poetry and music in the sixteenth and seventeenth centuries. His doctoral research, on the musical activities of George Herbert and his extended family, won the International George Herbert Society inaugural Chauncey Wood Dissertation Award (2011-13), and he has published a number of articles on literary and musical topics. His article ‘The Visual Music of the Masque and George Herbert’s Temple’, English Literary Renaissance (2015) won an award for the best essay to appear in ELR in 2015. He is currently working on a book on George Herbert and early modern musical culture. 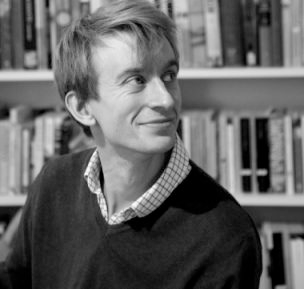