Dr Steinfeld is the Charnley Fellow in Law as well as an Affiliated Lecturer in EU law at the Faculty of Law. He is also a lecturer in Public Law and Public International Law, as well as a research seminar leader in European Union Law at the Dickson Poon School of Law, King’s College London. In addition, he is a legal consultant for the British Academy and the House of Lords Sexual Violence in Conflict Select Committee. Prior to that Martin was also a lecturer in European Union Law at the Department of Politics and International Studies and a supervisor in EU and Public Law at the Faculty of Law, the University of Cambridge. He was also previously in practice as a barrister at the Chancery Bar and worked at both the European Parliament and the Court of Justice of the European Union.

His PhD thesis at the University of Cambridge, entitled ‘Social Constructivist approaches to the law on Free Movement of Persons within the European Union’ was supervised by Professor Sir Alan Dashwood CBE QC KCMG and sponsored by the AHRC. 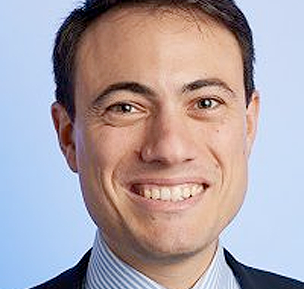