Heidi Allen was the Member of Parliament for South Cambridgeshire from 2015 to 2019. Coming to politics with 17 years of operational management experience in business, she gained a reputation as a backbencher with an analytical approach and independence of mind. Although these qualities were diametrically opposed to ministerial promotion(!), she did however successfully influence the national debate on the welfare state, resulting in significant structural and funding improvements to Universal Credit.

Branded one of the Conservative “Brexit mutineers” by The Daily Telegraph, her votes in the May administration ensured Parliament had a meaningful vote on the Brexit deal. She also secured asylum for additional child refugees displaced by the war in Syria and worked to secure the legalisation of abortion in Northern Ireland. Although she decided not to re-stand in 2019, Heidi still lives in South Cambridgeshire and is keen to continue contributing to Cambridge’s very special ecosystem.

Cambridge’s success is built on collaboration and the sharing of ideas, so as an enthusiastic cross functional (and cross party!) team player, she is very proud to join Hughes Hall as a Bridge Fellow. 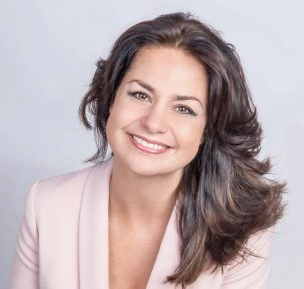