The Whiteness of AI

Hughes Hall Fellow and Executive Director of the Leverhulme Centre for the Future of Intelligence, Dr. Stephen Cave, has co-authored a fascinating paper titled ‘The Whiteness of AI’.

The paper sets out the causes and consequences of the racialisation of AI and has gained a great deal of traction in the press over the last few days, having been covered by many mainstream news outlets such as The Independent, The Telegraph, Sky, ITV and the BBC.

It points out that AI is overwhelmingly portrayed as white, both in colour and ethnicity, and that this is the case across all forms of AI: humanoid robots, chatbots and virtual assistants, stock images of AI, and portrayals of AI in film and television.

“Given that society has, for centuries, promoted the association of intelligence with White Europeans, it is to be expected that when this culture is asked to imagine an intelligent machine it imagines a White machine,” Dr Kanta Dihal, co-author and Research Fellow at the LCFI, commented.

The paper sets out three important consequences of the Whiteness of AI: amplifying racial prejudices, exacerbating real injustice through the placement of AI above marginalised groups in the societal hierarchy and distorting society’s perception of the risks and benefits of AI.

Dr. Cave has said of the team’s work: “AI is a hugely powerful technology. But it is overwhelmingly portrayed as by and for White people, so perpetuating centuries of racial exclusion.”

You can read The Whiteness of AI here.

Read more about the work of Dr. Cave and The Leverhulme Centre for the Future of Intelligence here. 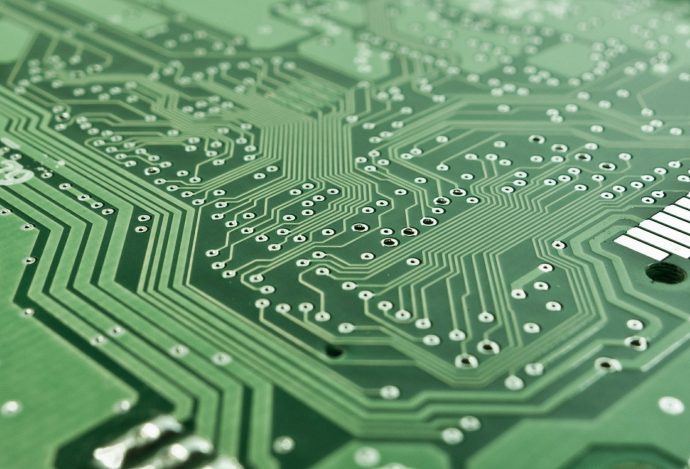