On the 15th February Hughes Hall was honoured to host the Charnley Law Dinner.

Brenda Marjorie Hale, Lady Hale of Richmond took up appointment as President of The Supreme Court in September 2017, succeeding Lord Neuberger of Abbotsbury. This follows her appointment as Deputy President from June 2013. In October 2009 she became the first woman Justice of The Supreme Court, having previously been the first woman to be appointed to the Law Commission, the first High Court judge to have made her career as an academic and public servant rather than a practising barrister, the second woman to be promoted to the Court of Appeal, and the first woman Law Lord. 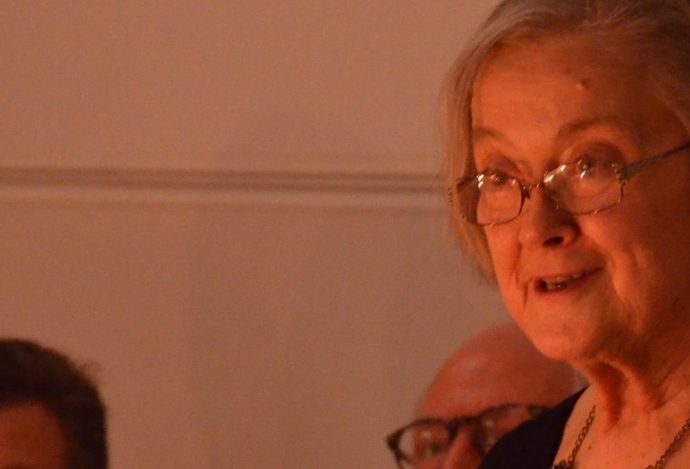