The Hughes Hall community joins the University and other Colleges in expressing our deep sorrow on hearing the news of the death of Her Majesty The Queen. We offer our heartfelt condolences to members of the Royal Family.

Vice-Chancellor Professor Stephen J Toope said: “This news brings great sorrow for the United Kingdom as a whole, for the Commonwealth, and most particularly for members of the Royal Family, to whom we extend our heartfelt condolences.

“Her Majesty The Queen’s reign defined the United Kingdom of the 20th and early 21st centuries. Her Majesty’s devotion to public service and the common good, her dignity, her sense of duty and her strong moral compass, will always be an inspiration.” 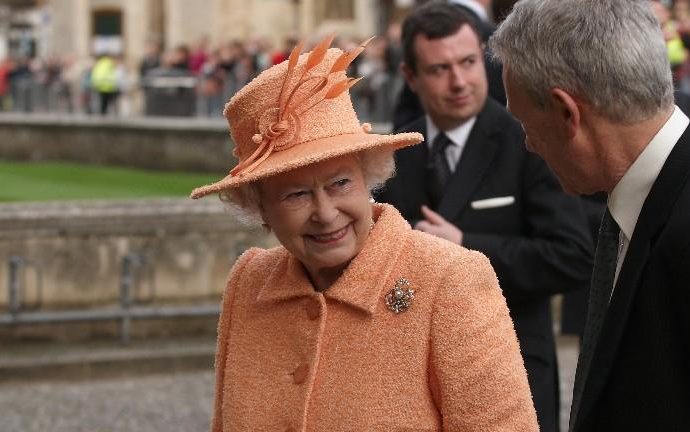