Tim recently celebrated an important work anniversary – ten years at Hughes Hall. Over this time he’s taken on a number of different roles and become an integral member of the Hughes community. Below he reflects on his time at the college so far.

My ten years at Hughes Hall

On the 12 June 2010 I first walked through the gates at Hughes Hall. Did I think then that this College would be such an influence on my heart? No.

I started in the kitchen serving brunch 10 to 2 every week and the kitchen team at the time was small. The chefs, Simon and Kevin, were fantastic people and both became friends outside of the college.

Then I was made it in to the Porters Lodge and at the time it was only myself, who was part-time, and one other full-time Porter. I was our ‘utility player’, working in the kitchen, in housekeeping and in maintenance. I understood that working at Hughes Hall was all about being flexible.

I have always found that Hughes Hall worked well because it was like a family and I am delighted to say that 10 years later that ethos in the college still exists. The college is bigger and lots has changed but it still very much family orientated feeling.

In 2015 my daughter Cassie Mae was born and the college welcomed her like another member of the family. The same as any great community. Despite other members of staff trying to convert her to Arsenal, I am happy to reassure you all Cassie is a Shrimper (Southend United) like her Dad.

For me, the Hughes Hall walkway to Gresham Court will always have a special place as this was a place where Cassie took her  very first steps.

One of the most sudden and saddest events to happen at Hughes was with the passing away of our development director, Mr Richard Burg Rust. He was so full of life and energy and love for Hughes Hall it was unbelievable. Life can be so unfair sometimes when someone like Richard is taken away from us leaving behind his wife and child William. However, as a reminder and memory to him, we have a tree growing in chancellors Court. Richard may be gone but he will never be forgotten his memory will be forever at Hughes Hall.

I remember my first big graduation and I had the privilege of walking the graduates down to Senate House. It was raining and I got absolutely drenched. I’ve done many graduations since and it’s always a privilege walking students to the ceremony. We have had some of the best graduates Cambridge has seen. We also have a fantastic graduation team who always seem to make the day flow so effortlessly and run so smoothly, it’s wonderful to be part of such a good team.

One of my favourite memories of Hughes, is when we had a Harry Potter themed formal hall and, with permission from the Bursar, I dressed up as Professor squirrel. I had to go running into the formal hall shouting: “there is a troll in the dungeon!”, as it’s one of the lines from Harry Potter. This is great and wonderful example of how staff and students mix with each other.

I am still excited about this place as I was on day one and I’m looking forward to seeing what will happen in the next 10 years. Yes we are at Cambridge University but we’re also a community, a family, and I could think of no other place I would rather be to build my career and have my daughter see her dad in such a great position.

Cassie has already tried on my Hughes Hall tie and has already been practising “my name is Cassie, this is Hughes Hall, how may I help you?”.  She is ready for when we need Junior Porters.

Hughes Hall is a remarkable place with absolutely wonderful people and I will always be grateful to David James, who was my mentor and someone I look up to, for bringing me to the college.

God bless you all and thank you for reading. 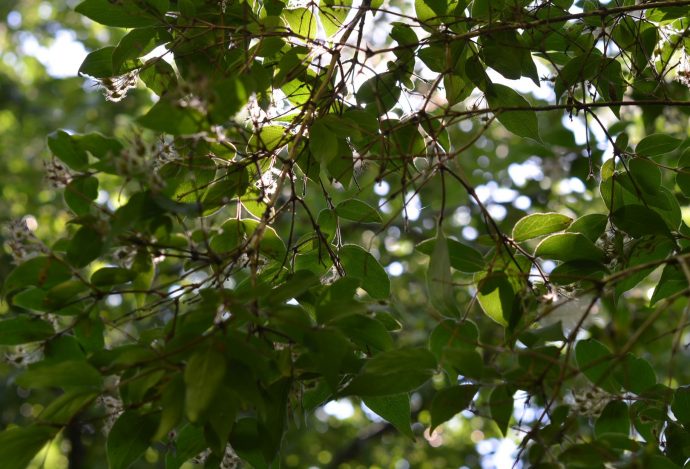