The College is sad to report that Honorary Fellow, John Hopkins, passed away on the 19th September. John Hopkins was elected to an Honorary Fellowship of Hughes Hall in 2012. He was a Fellow of Downing College from 1961 to 2004, and since then Fellow Emeritus of Downing, He also generously brought undergraduate law students from Hughes Hall under his wing. On his retirement from Downing and his University Lectureship he continued to serve as Director of Studies in Law for Hughes Hall for a further eight years, enabling the College to build up its reputation in this area of study. Described at his 2004 retirement celebration as “without doubt one of the greatest teachers in the common law world”, he never sought a sabbatical during his four-decade career.

He will be missed by the College, and especially by the many students and fellows in Law who benefitted from his personal and professional wisdom and support over the years. 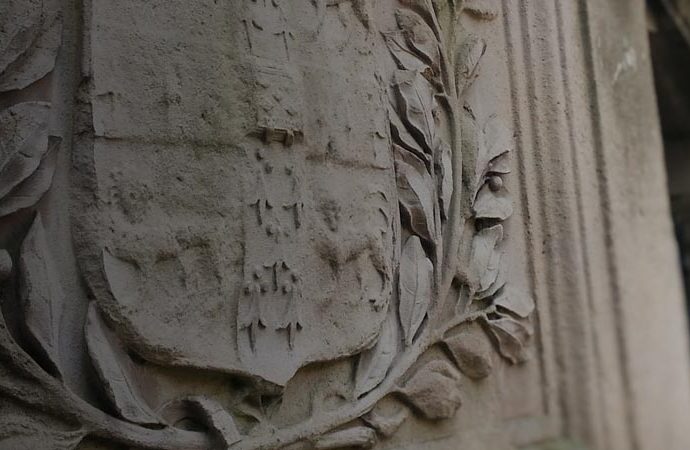