On Wednesday, PhD Psychology Student Kirsty Davies was announced as the Osprey of the Year 2017. Awarded by the Ospreys Society, this award acknowledges Kirsty’s sporting achievements in dancesport, her contribution to raising the profile of women’s sport at Cambridge and mentoring other sports men and women.

Kirsty, who has previously competed in 4 post grad varsity events and was awarded her Full Blue in dancesport in 2015 and 2016, commented: “It is an absolute honour to have been awarded Osprey of the Year 2017. My time at Cambridge would not have been the same without dancesport, the women’s blues committee and the many people who I have met and who have supported me along the way. Although it has been a challenging journey so far, I hope Cambridge continues on the right path towards equality, inclusivity and recognition of both men and women in sport in the future.”

Congratulations to Kirsty on this great achievement. 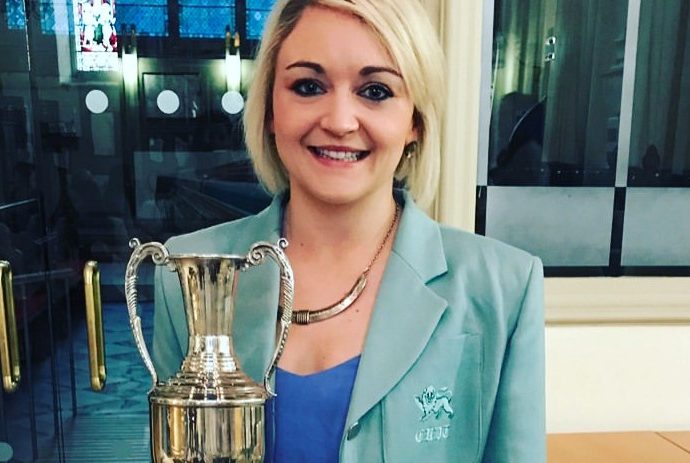