A candle lit, cabaret style Pavilion Rm set the scene to showcase musical talent at the recent Music Café. Students covered songs from Ben Howard and Nick Mulvey to Frank Sinatra and Dean Martin. One musician offered up her own, heartfelt compositions and the evening included a traditional piece of Chinese flute music played on an instrument made by the student’s grandfather.  Classical pieces included two Etudes by Chopin, the Hughes Hall choir singing Holst’s “I love my love”  and a Malcolm Arnold solo for clarinet. With great panache, Bridge Director, Stephen Axford performed a couple of Tom Lehrer songs and Nigel Yandell, Director of Music, selected an arrangement of a Gershwin song to round off the evening. Thanks to everyone who played, to Aga Iwasiewicz-Wabnig for organising the event and to the audience, who offered support and encouragement throughout the evening. The next music cafe will be held on 6th Feb. 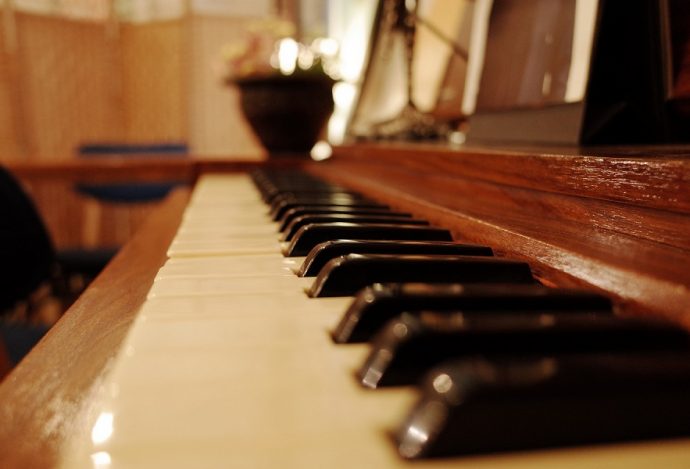