As part of Black History Month this year we have been asking Hughesians to nominate their black history heroes – a person or persons – who has inspired or empowered them.

Maybe a well-known historical figure, a long-forgotten sporting team, a poet, an early scientist, perhaps a political figure, a more modern influencer….or even a personal connection, like an amazing teacher from school.

We are posting a number of these on our social media platforms during October and will be adding all of our submissions to the Hughes Hall website. Please read on for our first group of heroes!

Alexandre Dumas (1762-1806) – was a French general in Revolutionary France. He was one of the highest-ranking men of African descent ever to lead a European army and had a distinguished military career.

His son, also Alexandre Dumas, went on to become one of France’s most read authors.

Ava DuVernay – “For Black History Month, I have chosen to write about one of my inspirations, Ava DuVernay. I admire her creative mind and strength as a filmmaker, in which she encapsulates the black experience in the United States, as portrayed through her work in ‘Selma’ and ‘13th’. Ava is not afraid to discuss and highlight issues in society pertaining to race that are particularly important for everyone to acknowledge as human beings. As a result of Ava’s strong and hard work ethic, she became the first black woman to be nominated by the Academy as a director in a feature category. Ava demonstrates how challenging the status quo through motion picture is a starting point for breaking down systemic barriers.”

Dr Cornel West – “I would like to nominate Cornel West, who, among so many other things, has unflinchingly tried to engage with the (esp. racial) struggles of everyday people in such inspiring & empowering ways; not a common phenomenon among academics, let alone philosophers.”

John Barnes – “I would like to nominate ‘John Barnes’ as my black history hero!! Seeing such an amazing player play for my football team (Liverpool) was inspirational!”

Mary Seacole – “My Black History Hero is Mary Seacole (1805-1881) a British Jamaican nurse, healer and businesswoman.  Mary was born in Kingston, Jamaica in 1881 and travelled the world, visiting London in 1821.  When the Crimean war started Mary, who had extensive experience nursing patients with cholera, applied to the War Office to travel to the front line.  When she was turned down she funded her own expedition, often going right on to the battlefield to retrieve wounded soldiers.  Her courage, selflessness and commitment to her patients has inspired me throughout my career.”

Martin Luther King Jr. – The most prominent spokesperson and leader of the US civil rights movement. Made his famous “I have a dream” speech in 1963 and was the youngest person to be awarded the Nobel Peace Prize in 1964, aged just 35. 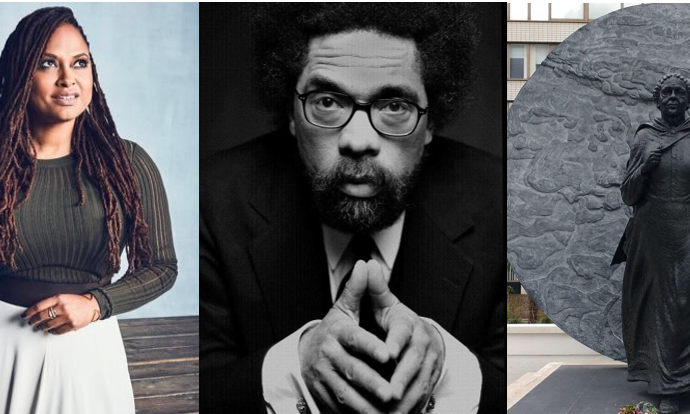