On May 27, Richard Kafui Agala (2010, Finance), now known as Togbe Agbefle I, was installed as the Asafofiaga of the Fodome Traditional Area in Ghana.

On his appointment, Richard’s name was changed to Togbe Agbefle I – “Togbe” being the local term for “Chief” and “Agbefle I” his conferred stool name.

He told us a little about his the Fodome Traditional Area and his new position:

Located in the Hohoe Municipality of the Volta Region of Ghana, the Area has a population of approximately 30,000 people who are predominantly farmers, and cultivate crops such as maize, cassava, yam, rice, cocoa, coffee and oil palm. Rainfall pattern is bimodal; the major season is marked between April and July and the minor season is from October to November.

The land of Fodome has been earmarked to host the University of Health and Allied Sciences (UHAS) in Ghana, for the teaching of Nursing and Midwifery, Public Health and Pharmacy.

The area also houses part of the Akwapim-Togo ranges extending beyond the country’s eastern boundary all the way to Western Nigeria. Within this range is Mount Afadjato, the highest point in Ghana. Wli Waterfalls and River Nubui are other notable sites in this area. It is estimated that around one million tourists visited the Wli Waterfalls and Mount Afadjato in 2019.

My prime role as the Asafofiaga is to act as the head Mayor for the entire Fodome Traditional Area, coordinating policy formulation, liaising with government agencies and spearheading the developmental efforts of the traditional area, among others.

I will also continue in my role as the Treasurer for Guaranty Trust Bank (Ghana) Limited, a bank licensed by the Bank of Ghana to provide universal banking services to its market, which I will do alongside my new responsibilities.”

Everyone at Hughes Hall would like to wish Togbe Agbefle I every success in his new role! 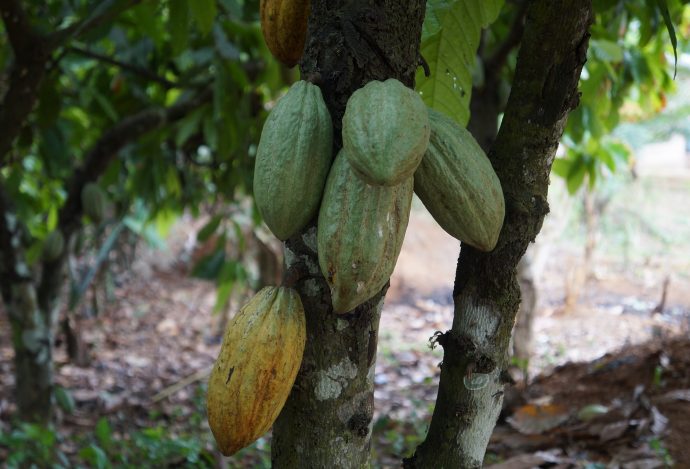