We are delighted to share the news that three Hughesians have been named in the 2021 New Year Honours list, in recognition of their outstanding achievements and service to society.

Stephen de Silva (1977, Education) has been awarded an MBE for services to Heritage. Stephen has been a volunteer and a guide at St Albans Cathedral, Hertfordshire, for over 40 years. Read more.

Damian Hopley (1992, Education) has been awarded an MBE for services to Rugby Union. Damian had a brilliant playing career in Rugby Union, amassing a number of games for London Wasps, England 7s and the England Senior team, before retiring early due to injury. After leaving the sport Damian set up the Rugby Players Association (the primary Rugby Union players union for England-based players) and still serves as its CEO.

David Bickle (1992, Land Economy) has been awarded an OBE for services to UK/Japan relations. Having won the 1992 Varsity Match for Cambridge, he continued to play rugby for Kobe Steel on his move to Japan. He also represented the Japanese national team in 1996 and 1998. He is currently the President of the British Chamber of Commerce, Japan, and Partner at Deloitte Tohmatsu Tax Co.

You can read the full 2021 New Year Honours list here.

Hughes Hall President, Dr Anthony Freeling, said of the awards: “I’m delighted that members of our alumni have been recognised in this way, and proud to note the difference these Hughesians have made in their diverse fields of expertise and excellence. What better testament is there to our impact-orientated narrative and desire to lead the collegiate landscape in changing the world for the better!” 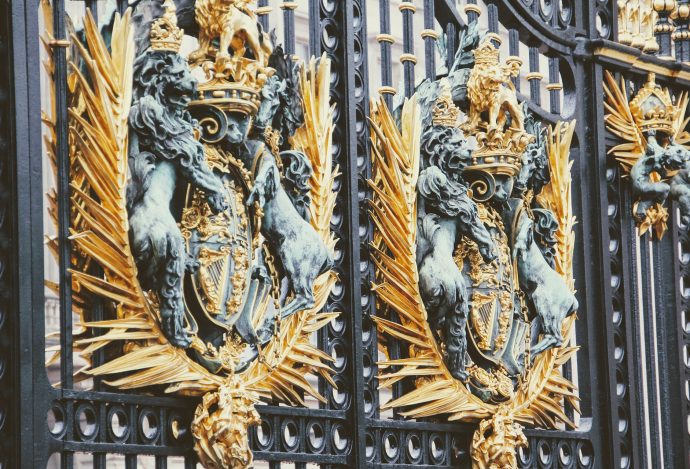