Acknowledging our sports men and women

It has been a tremendously successful year for sports at Hughes and we celebrated the achievements of our many sports men and women with a special formal hall last Friday.

We also celebrated the various sporting successes of the year. Of nine men representing Cambridge in the Boat Race, five were from Hughes. The winning try-scorer in the Varsity rugby match, the captain of the victorious sailing team, fencers, dancers, footballers…  all were Hughesians.  At the College level, the netball team moved up a division, our rowers won the Michell Cup, the rugby team made it to the Plate Final, and the basketball team has made it to the Grand Final of the Cuppers League.

All the sports men and women at Hughes Hall should be very proud of their achievements. The College takes pride in its rich sporting tradition and looks forward to cheering on more Hughesians in the future. 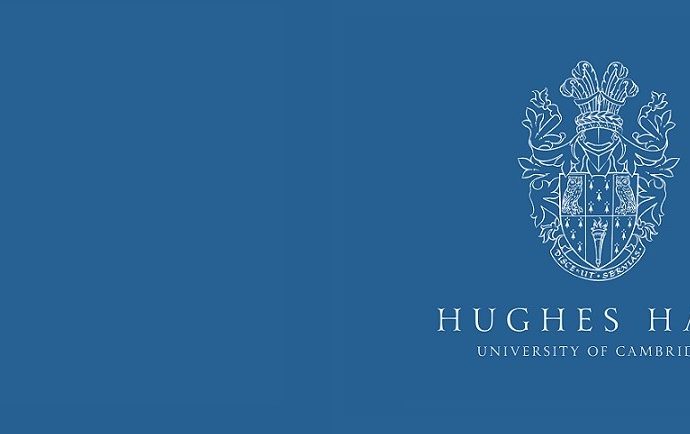