We have been amazed and gratified by the coming together of Hughes and the wider Cambridge community in reaction to Richard’s passing. We have discussed with his family how we can establish a permanent reminder of our feelings and we now have two new initiatives to ensure his special interest areas are recognised at Hughes.

Richard had many interests but two of his core passions were Sport and the heritage and culture of the North East.  With this in mind we have decided to raise funds for:

Richard was a great sports fan, supporting and participating in many sports. He particularly relished the chance to support the Hughes Hall Boat Club, watching them climb up the bumps divisions year on year. Despite Hughes Hall’s success in providing a number of oarsmen to the Cambridge Blue Boats and even to this year’s Great Britain National Team, the Hughes Hall Boat Club remains one of the least well-resourced on the Cam.

Richard had already started a campaign for a men’s boat and we would like to complete his work and the fund raising for a Hughes boat in his honour.  To ensure that it makes waves on the Cam, you can contribute by making a donation to the Richard Berg Rust boat fund.  We have already raised more than half of the £27,000 cost and we are pleased to announce that any new gift you donate to the Richard Berg Rust Boat fund will be kindly matched by Fellow and alumnus William Charnley (up to £10,000). Any surplus will be used to provide further support for the boat club eg racking, maintenance or maybe another boat. Please donate here. Please select ‘The Richard Berg Rust Boat Fund’ in the Designation drop down on the donation form.

A Lecture Series on Literature from the North of England

Richard had a real love of the arts and a keen passion for literature and poetry, regularly quoting lines from his favourite poems or plays to friends and colleagues. He had a great talent for igniting and sharing his passions with others and we would like to carry on sharing Richard’s love of the arts through our new lecture series on literature from the North of England.

Our lecture series will provide an opportunity to invite writers, poets and artists from the North of England to Hughes Hall, celebrating this rich culture of the North to a new audience. If you would like to help support this lecture series so it can continue well into the future please donate here. Please select ‘The Richard Berg Rust Lecture Fund’ in the Designation drop down on the donation form.

If you wish to discuss the above please do contact our development office that he led with great effect.

Whether you can attend the celebration or not, we would be grateful if you would make any donations using the links above; or alternatively please do send your donations to the Development Office at Hughes marked RBR Fund. We hope you will support one of the above funds and we look forward to seeing you on the 12th June at 4pm for our celebration event for Richard. 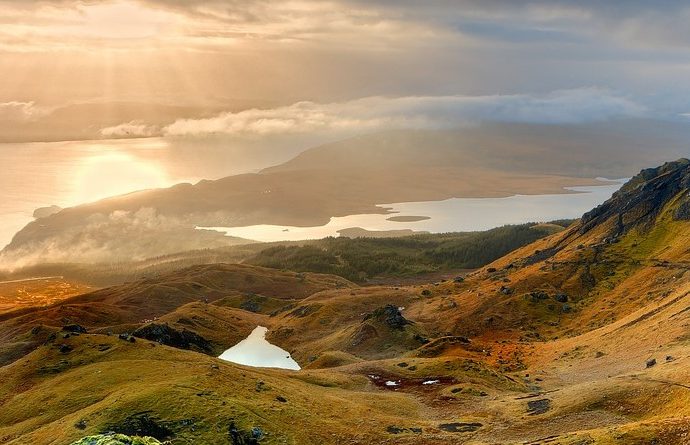