The College is sad to report that Life Fellow, Keith McVeigh, passed away on the 2nd April. Keith was elected as a Fellow of the College in 1984 and became a Life Fellow in 2008.

He was a member of the Faculty of Law and was the University’s Squire Law Librarian and also Under-Librarian at the University Library where he was Editor of the South African Truth and Reconciliation Commission transcripts.

Life Fellow, Dr Jean Lambert said “Keith’s contribution to the College was considerable. In addition to delivering a very high standard of support to students, for many years he oversaw the design and development of the College gardens and made generous donations to its collection of art works. Friends knew him as a kind and considerate person with a sharp sense of humour and keen aesthetic sense.”

He will be missed by the College and by his former colleagues and students.

The funeral of Keith McVeigh, Life Fellow, will be on May 21 at 2pm at the Cambridge Crematorium in the West Chapel, with tea and sandwiches after the service at Hughes Hall in the Pavilion Room.

Please RSVP to presidents.pa@hughes.cam.ac.uk if you would like to attend the service and/or the tea at Hughes Hall. 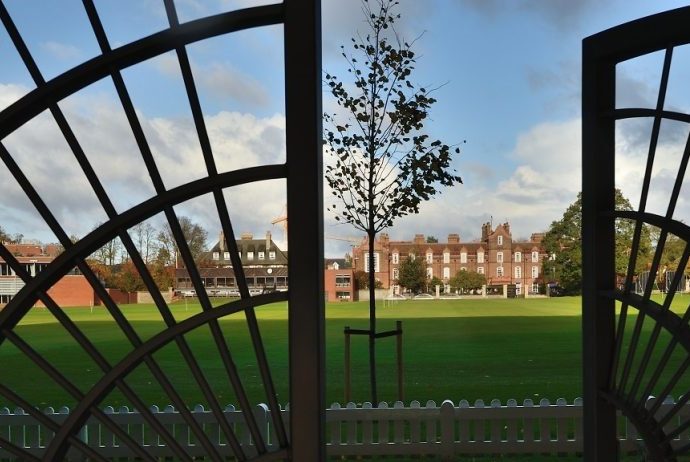