College members are invited to the next concert in the Stradivari Concert Series.  Bartholomew LaFollette, the renowned cellist, will be performing an hour long concert  with pianist Malgorzata Garstka. The programme will include Bach: Cello Suite No. 6 in D major and Beethoven: Cello Sonata in C major.

Bartholomew is a British/American cellist who has developed his career as an international soloist as well as holding a Cello Professorship at the distinguished Yehudi Menuhin School. A sought-after chamber musician,  his recent musical collaborators have included Anthony Marwood, Christian Tetzlaff, Alina Ibragimova and András Keller. He frequently appears with the award winning Doric String Quartet with whom he recorded Eric Wolfgang Korngold’s string sextet for the Chandos label. In early 2016 he joined the Trondheim Symfoniorkester and conductor Lukasz Borowicz for Shostakovich’s First Cello Concerto E-flat major, Opus 107.

The concert will be followed by a drinks reception. If you wish to attend this free event, kindly RSVP to Kate Lee 01223 353070 or instrument.schemes@googlemail.com. 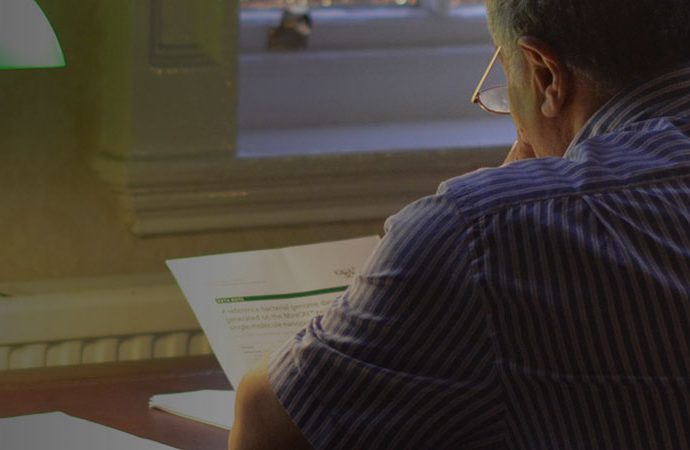