We are delighted to be welcoming SOPRIOLA, Rachel Godsill (soprano and kantele) and Rachel Stott (viola and viola d’amore), to Hughes Hall.

Enjoy one hour of repertoire from the familiar to the intriguing, in which the voice is accompanied by a range of instruments, from the popular viola to the rare and unusual viola d’amore and kantele (a Finnish harp).

The programme titled ‘Flowing East’ will include:

Premiered at Corpus Christi College in 2015, Pannes Puffes sets extracts from A Proper Newe Booke of Cokerye, which was published around 1557 and is thought to have been used by Margaret, wife of Matthew Parker, the fourteenth Master of the College.

These two settings of William Blake poems were composed in 2003. The Fly is written for soprano and viola. In Eternity the voice may be accompanied by any suitable melody instrument, from viola d’amore to musical saw.

Dark Horsemen was composed at the end of the 20th century. The texts for the songs come from a Czech folk tale dating from the 18th century.

These three pieces come from a longer set of Stevie Smith poems for spoken voice accompanied by solo viola. The river referred to in the third piece is the River Mimram in Hertfordshire.

If you wish to attend this event, please register via the Eventbrite page (link below). 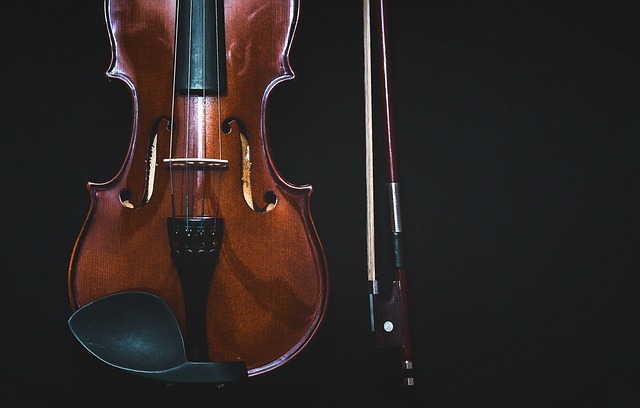