Sacriston: Biography of an English village

The image of the English village anciently rooted in its landscape is a powerful trope in English culture, literature and politics. We find it exemplified by Ronald Blythe’s, Akenfield, which identified ‘the national village cult’, which deems village life more bucolic, more authentic, more English. In Cider with Rosie, Laurie Lee recounts growing up in a Gloucestershire farming village immediately after the First World War and how he ‘inherited the blood and beliefs of generations who had been in the valley since the Stone Age’. But how should we understand County Durham pit villages, most of which date only from the middle of the 19th century? Neither pastoral nor timeless, such villages nevertheless occupied an outsized Importance in English politics and culture in the 20th century. While coalmining as an industry has generated a vast scholarly literature, life in the villages above the pits has received much less attention. This lecture traces the making of one such village, Sacriston. It tells how a population thrown together in the middle of the 19th century fought to create a civilisation and shows what has become of that world now that mining has vanished. The lecture concludes by reflecting on the implications of the story for contemporary debates about ‘left-behind’ places, ‘levelling-up’, and the ‘Red Wall’.

A recording of this event is available. Click here

John Tomaney is Professor of Urban and Regional Planning at UCL. He has written widely on the problems of local development and is the author of Local and Regional Development (Routledge, 2017) with Andy Pike and Andrés Rodríguez-Pose. He was a member of the UK2070 Commission on regional inequalities, chaired by Lord Kerslake and is a trustee of Redhills: the Durham Miners’ Hall.

Those of you who knew Richard, our Development Director, who, in 2017 was so sadly and suddenly taken from us, will remember not only his huge contribution to the College but also his passionate love for the literature, culture and music of his native North of England, and especially of Northumberland and County Durham.

In his memory the College decided to institute a yearly event – a lecture, a recital, or a performance – on Northern themes, which it hopes members and alumni will help to endow. 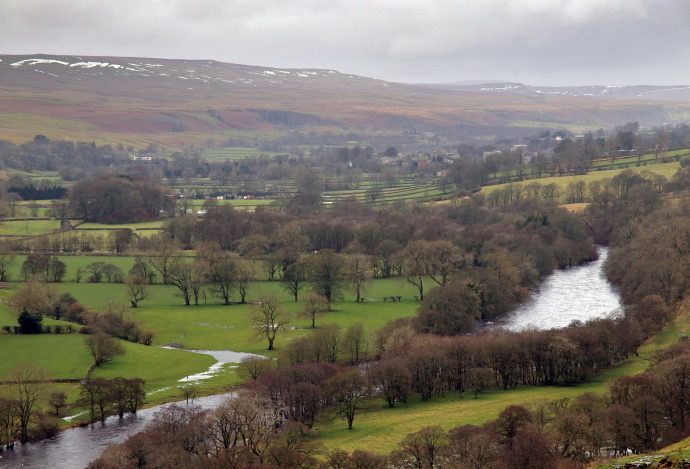