Russia and its foreign policy have dominated headlines over the previous year, though not necessarily for what the West would perceive as noble reasons. In spite of a widely predicted thaw to have followed the US elections, the relationship between the Kremlin and the West has arguably reached a post-Soviet nadir, with no immediate sign of improvement in sight.

Through judicious planning, audacious prosecution and substantial fortuity, Russia has managed to carve out an important niche for itself as an indispensible player in a number of priority global flashpoints: North Korea, Iran, Ukraine, the Arctic, the Balkans etc.  At the same time, Moscow has shrewdly outmanoeuvred every other power to enthrone itself as the incontestable kingmaker of the Syrian conflict.  In this way, the Russian Federation has significantly expanded its international relations arsenal, but a sharp contrast remains between the country’s foreign policy ambitions and the attitudes of the western world towards these.

Deconstructing some of the facts behind the headlines, Demetrius Floudas, an Associate of Hughes Hall, gives an insight into this topical issue and attempts to present an analysis of the following parameters:

Doors open at 5:30pm. The talk will start at 5:45pm and will be followed by a drinks reception at 7:00pm.
Everyone is welcome. If you would like to attend this event please register via Eventbrite (link below).

Demetrius A. Floudas is an Associate of Hughes Hall, a Fellow of the Hellenic Institute of Foreign and International Law and an Adjunct Professor at the Law Faculty of Immanuel Kant Baltic Federal University in Russia. He worked for a number of years in Moscow, serving inter alia as Head of the EU project for the Russian Accession to WTO .

In addition, Demetrius has provided commentary on matters of Foreign Affairs & International Relations to a number of international think-tanks, with his views frequently appearing on the media worldwide (BBC, Voice of America, Financial Times, Daily Telegraph, Washington Post, Vedomosti, RIA-Novosti, Russia Today, RBK TV and others).

He is the author of a policy paper “Russian International Affairs and Athens’ rational choices” published as part of a foreign policy compendium by one of Greece’s main opposition parties (forthcoming). 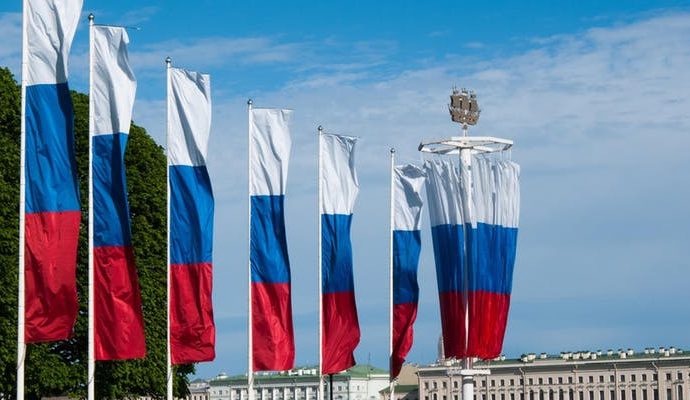