Navigating Multiple Identities: Reflections on Being a Woman

This Postdoc led International Women’s Day event will bring together inspiring speakers from a variety of backgrounds – one thing they have in common is being women of Hughes Hall!

After our speakers’ introductions, we will have a Q&A and panel conversation about navigating life and careers as women, celebrate women’s strengths, and touch on gender equality issues in the world.

We will then have some time to network and chat over nibbles and drinks. The event will be followed by the traditional Hughes Hall International Women’s Day Formal Hall at 19:00, for which college members and guests can sign up separately in the usual way.

All are welcome, including non college members. Please use the Eventbrite link to register for the Pavilion Rm event. click here

Jane Clarke FRS FRSC FMedSci started a PhD at the age of 40 with Professor Sir Alan Fersht in Cambridge, after several years teaching in comprehensive schools in London and elsewhere. She did a post-doc in biological NMR at the MRC Centre for Protein Engineering and then re-joined the Chemistry department as a Wellcome Trust Research Fellow in 1997. She was elected a Fellow of the National Academy of Medical Sciences in 2013 and a Fellow of the Royal Society in 2015, and is recognised internationally as a leader in her field having been elected a Fellow of the American Biophysical Society and having been awarded the prestigious Stein and Moore Award of the Protein Society in 2016.

University of Cambridge her scientific interests are in the broad field of protein folding and interactions. She retired from her Professorship at the end of September 2017, immediately prior to taking up the role of President of Wolfson College, although she still has a small research group in Chemistry.

Jane has managed a diverse, multidisciplinary and multinational research team successfully for the past 20 years. She has a particular interest in widening participation in education in general and science in particular. Reflecting this interest Jane is a member of the Royal Society’s Education and Diversity committees, and of the Wellcome Trust Diversity and Inclusion Advisory Committee. She has worked extensively to encourage young women to stay in science as so many talented women are lost at the stage where they move between post-doctoral and faculty positions. Jane knows by experience that, given a supportive environment, it is possible to have a successful academic career combined happily with being a mother (and grandmother too!).

Annemarie Young has been a Senior Member of Hughes Hall since 1999. She was Head of Development in 2007 and 2008, and Editor of News from Hughes from 2006 to 2013. She is currently a Tutor at Hughes. She gained her first degree and Diploma of Education from the University of Adelaide, and her MSc in Applied Linguistics from the University of Edinburgh. She started her working life in secondary teaching and English Language Teaching, working for the Australian government in Australia and then for the British Council in Egypt, Indonesia and China, before coming to Cambridge University Press in 1985.

She was responsible for primary publishing at Cambridge University Press until 2002. She now writes fiction and non-fiction for children and is also a consultant in children’s books and primary education. Her books are published by Oxford University Press (including Helping Your Child to Read), Wayland (Hachette) and Frances Lincoln. Young Palestinians Speak: Living Under Occupation, co-authored with Anthony Robinson, received an honourable mention in the Middle East Book Awards 2018. Who are Refugees and Migrants? What makes people leave their homes? And other big questions (Wayland), co-authored with Michael Rosen, was shortlisted for the 2017 School Librarians Association information book award. She has published four other titles with Michael Rosen in Wayland’s Big Questions series: What is Humanism? How do you live without a god? What is Right and Wrong? Where do Values come from? What is Politics? Why should we Care? Why do we need Art? What does it mean to be creative?

Mahnaz Malik is a Barrister and Arbitrator at Twenty Essex Chambers. She has 21 years of experience in advising Governments, corporations and international organisations on international investment law issues and disputes.

After graduating from Cambridge, Mahnaz was admitted to practise law in New York, England and Wales and Pakistan. Her professional awards include Law Society’s National Trainee Lawyer of the Year 2001, Financial Times Legal Innovator of the Year 2007, President of Pakistan’s Shining Star Award 2005 and City of London’s Wig and Pen Pro Bono Prize 2005.

Mahnaz is the youngest woman appointed to an ICSID Annulment Committee since records began in 1965.  She serves on the ICSID Panel of Arbitrators and was on the editorial board of the ICSID Review.

Mahnaz is the author of four books, including children’s books, Min Chin’s Tree Home and Mo’s Star, published by Oxford University Press. Mo’s Star has been translated into Urdu and Arabic. Mahnaz’s literary awards include the SAARC Gold Medal for Essay Writing presented by the Prime minister of India. Her stories have been performed on the BBC World Service Short Story Programme. She co-wrote and co-directed the short film, ‘Omar and the Glass Splinter’, which launched the Raindance Film Festival.

Dr Peace Atakpa holds a highly prised Junior Research Fellowship at Emmanuel College, and is undertaking her post‐doctoral research in the Taylor laboratory in the Department of Pharmacology. Originally from Nigeria, Peace completed her undergraduate studies in the University of Liverpool, before moving to Cambridge University for her PhD, funded by the Cambridge European and International Trust.

Peace is investigating the mechanisms that regulate calcium signalling in cellular organelles, which can have major impacts on cell and organ function. 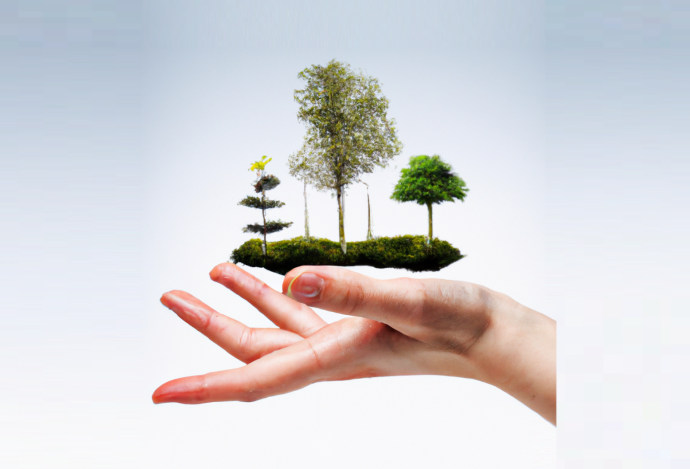