A concert from young accomplished musicians from the Royal Academy of Music, including a masterwork from the piano quintet repertoire as well as transcriptions for solo piano and viola/piano duo.

Claudia Tarrant-Mathews (violin) holds a Bachelor of Music in piano and violin performance from Te Kōki New Zealand School of Music, and a Master of Arts in violin performance from the Royal Academy of Music. Claudia is currently undertaking a Professional Diploma at the Royal Academy, where she is under the tutelage of Professor György Pauk. Claudia has performed concerti with orchestra on many occasions, including Bartok’s second violin concerto with the New Zealand School of Music orchestra. She was later invited to perform Beethoven’s violin concerto with a national orchestra. Claudia has had recital opportunities in Wigmore Hall, Southwark Cathedral, St James’s Piccadilly, and international performance venues. In addition to small ensemble playing, Claudia regularly works with the London Philharmonic Orchestra including international tours to Turkey and Germany.

Kynan Walker (violin) is currently an undergraduate student at the Royal Academy of Music with a scholarship where he is under the tutelage of Philippe Honoré. Kynan discovered a special passion for orchestral and chamber music playing after winning a place in the National Youth Orchestra of Great Britain in 2017. He was appointed their Leader at the age of 16 and held that post for three consecutive years which led to numerous performances in the UK and Europe’s most prestigious concert halls and festivals such as the BBC Proms in London’s Royal Albert Hall and YoungEuroClassic in Berlin’s Konzerthaus.

George Wilkes (cello) is studying at the Royal Academy of Music in London with Josephine Knight, where he was awarded a scholarship upon entry. He has been awarded the Frank Britton prize and was a prizewinner in the May Mukle/Douglas Cameron Piatti Cello competition. During the summer he won third prize at the Verão Classico Festival in Lisbon. In his second year at RAM he was awarded the principle cello seat for both the Symphony and Chamber orchestras. He has also performed at the Royal Albert Hall, Symphony Hall and Bridgewater Hall with the National Youth Orchestra of Great Britain and recently given solo and chamber music recital at venues in London such as St James Piccadilly and Regents Hall. As a passionate advocate for contemporary music George has recently worked with members of the Riot Ensemble and Manchester Collective.

Inis Oírr Asano (viola) is a violist and recorder player studying under Paul Silverthorne and Anna Stegmann, with a scholarship at the Royal Academy of Music in London. She has been a member of the European Union Youth Orchestra since 2019. Before joining the EUYO, Inis Oírr began her viola career by joining the National Youth Orchestra (GB) in 2018 as a Leverhulme Arts Scholar and Wolfson Scholar, leading the viola section in their Spring Tour. In March 2022, she was awarded the 2022 Biddy Baxter & John Hosier Music Trust Scholarship, representing the Academy and receiving full scholarship for her place on the Masters’ course at the Academy, which she will begin in September 2022.

Naoki Toyomura (piano) is pursuing a Professional Diploma at the Royal Academy of Music with Professors Michael Dussek and Joseph Middleton. A Hughes Hall Alumnus, he received his Masters of Philosophy in Performance Studies at the University of Cambridge and received Bachelors degrees in both piano and economics at the Eastman School of Music and University of Rochester where he was a Provost Circle Scholar as an exceptional student-athlete. With solo piano, he has won a string of first prizes from various international competitions in New Zealand, America, Indonesia and Japan, as well as a chamber music award at the Kirishima International Music Festival. 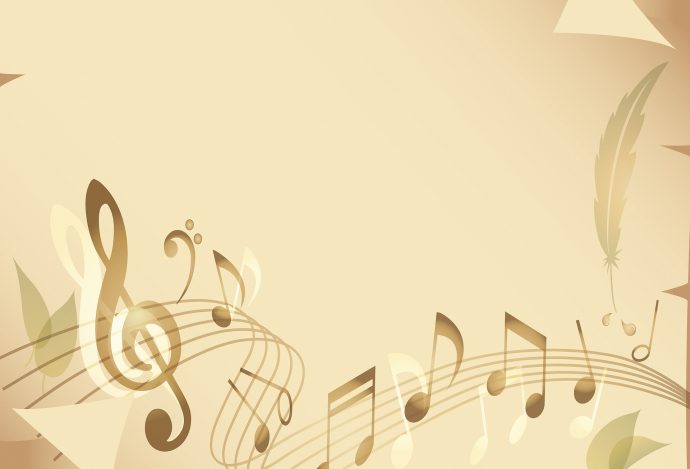