Music of the Ether

In 2019 he co-produced the Radio Science Orchestra’s summer tour Music out of the Moon, an audio-visual odyssey celebrating the 50th anniversary of Apollo 11, presented at TEDSummit and CDI Mexico, and co-founded Retrophonica, a collective which presents immersive orchestral concerts featuring electronic instruments. Plans for 2023 include a series of recitals with pianist Paul Jackson, and recordings for several film and television productions, including Disney/Marvel’s Loki.

Paul Jackson
After studying music at UEA and City University, London, Paul Jackson undertook doctoral research on the music of the Australian composer Percy Grainger. He is Editor of The Grainger Journal and President of the Percy Grainger Society, based in New York. He has held academic posts at the Royal College of Music, the University of Hertfordshire, and ARU, where he was Head of Music and Performing Arts, and Director of Music and Performance, for 20 years.

An enthusiastic exponent of contemporary music, he has commissioned and performed many new works by leading British composers. As a pianist, he has performed as a soloist, and in a number of collaborations, most recently with thereminist and ondes Martenot player Charlie Draper, and with the Mifune Tsuji Trio. As a conductor, he has a wide range of experience in orchestral, choral and operatic works, directing City University Symphony Orchestra, Anglia Ruskin Orchestra and Chorus, and the contemporary music group Anglia Sinfonia. He has also directed the opera companies Welwyn Opera and Anglia Opera, and has conducted for Opera East. He is currently Musical Director for Haslingfield Choir and Orchestra. 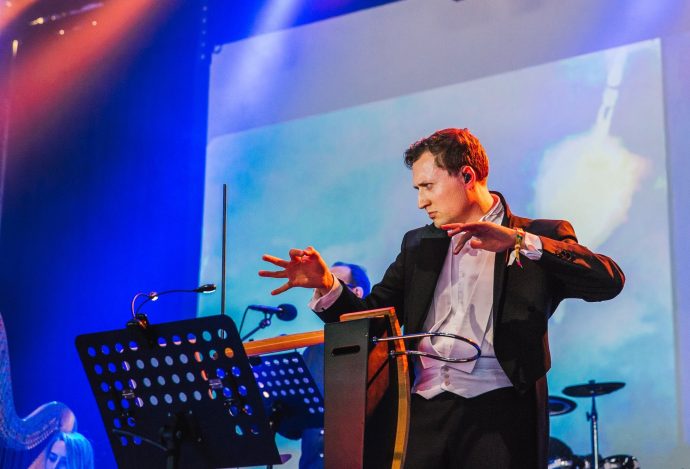