Thinking about your career after Cambridge?

Professor Mary Buckley, a Fellow of Hughes Hall, will be ‘In Conversation’ with CEO Mark G. Wilson about his eclectic career path from university to journalism in Europe and Asia, humanitarian aid work with the Red Cross and now leading Cochrane, a not-for-profit international organisation with over 40,000 members and one of the most respected health brands in the world.

There will be time to ask questions.

About the speaker:
Mark’s varied work life began with political research in the House of Commons, before reporting in London and Hong Kong, including in Beijing up to the events in Tiananmen Square in June 1989. He became a Communications Director in Geneva, involved with the UN’s first ‘Earth Summit’ in Rio; then joined the International Federation of Red Cross and Red Crescent Societies and rose over the next decade to become a member of its senior management Chef de Cabinet and Head of Planning. He worked for the Red Cross in Africa (including the humanitarian operations covering the 1994 genocide in Rwanda and Burundi), then manager for Red Cross operations in Croatia, Kosovo, Bosnia and Herzegovina, and as a Head of Delegation for flood relief in Mozambique.

He became Executive Director of Panos London in 2004, an international organisation specialising in ‘communication for development’; then joined Cochrane, the world’s largest producer of systematic reviews which are the most reliable evidence to guide health decision making.

He has degrees in politics, journalism, Soviet and East European Studies, and management from Edinburgh, Cardiff, Glasgow and McGill Universities.

Professor Mary Buckley is a Fellow of Hughes Hall and a specialist on the Soviet Union and Russia Federation who runs occasional ‘In Conversations with…’ at Hughes Hall. 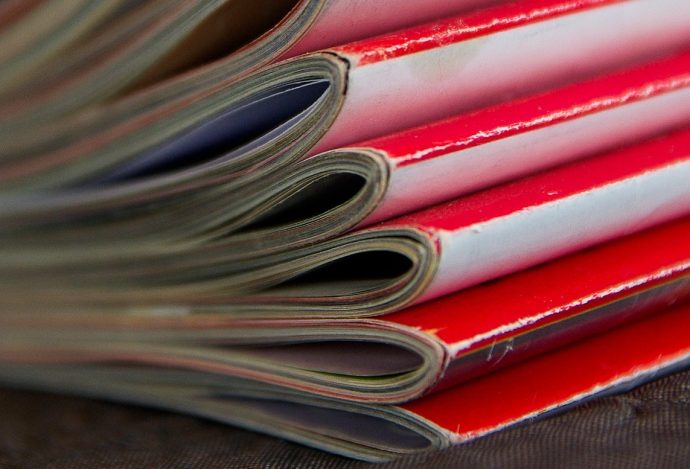