A Recital of Music for Piano Duet

An experienced solo pianist and accompanist, Nigel Yandell has performed and lectured widely in the UK and Europe. He has lived in Cambridge since 2001 and is currently Director of Music, and Director of Studies in Music at Hughes Hall. Formerly a Director of the London Sinfonietta, Pro Corda and Palace Opera, he is a Trustee of the Cambridge University Music Society and represents the CUMS Fund on the newly established Centre for Musical Performance in the University.  He is also a Director of the Stradivari Trust and teaches across a variety of practical musicianship and keyboard-related skills in the Faculty of Music.

Naoki is a Professional Diploma candidate at the Royal Academy of Music in London studying with Professors Michael Dussek and Joseph Middleton. Prior to that, he was an MPhil student at Hughes Hall, University of Cambridge, after graduating from the Eastman School of Music and University of Rochester with dual degrees in piano performance and economics.

While at Rochester, he became a Provost Circle Scholar as an exceptional student athlete and received a Take Five scholarship. At Cambridge, Naoki participated in the Pembroke College Lieder Scheme and the Instrumental Award Scheme. He co-directs the Hughes Hall College Choir, founded the Mill Rd Sinfonia and is a co-conductor of the Cambridge University Symphony Orchestra. With piano, he has won a string of first prizes from various competitions around New Zealand such as the North Shore, West Auckland, Tauranga and Te Awamutu Performing Art Competitions.

In America, he won a Gold Award at the Forte International Music Competition held at Carnegie Hall, New York and has concertized in Michigan, New Jersey, Maine and Alaska. He has participated in the Bowdoin International Music Festival, Brel Song Academy, and the Kirishima International Music Festival in Japan where his trio won the chamber music prize. Additionally, he has performed chamber music with members of the Tokyo Philharmonic, NHK Symphony, Auckland Philharmonic, Rochester Philharmonic and Syracuse Symphonia orchestras and with faculty from Cambridge University, Eastman School of Music, Oberlin Conservatory and Tokyo University of the Arts. He has also been involved in music outreach, most notably, Music Inspires Africa where he performed in Zimbabwe and South Africa. 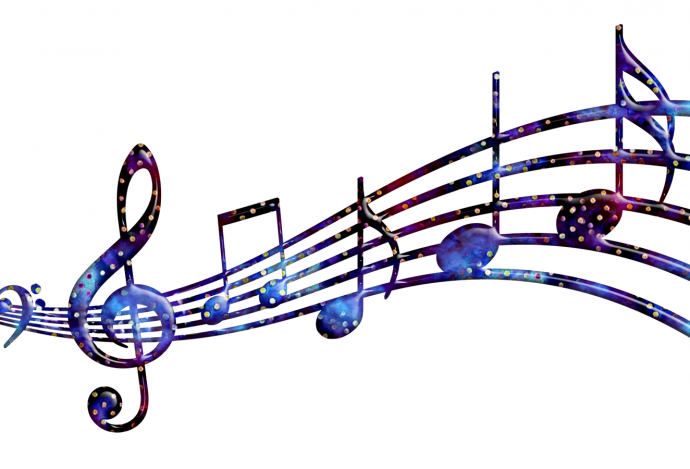