Her academic work focuses on various aspects of pre-modern Chinese history, especially on the maritime expeditions of Zheng He (1405-1433), the history of Chinese ships during the Ming period and earlier, and Chinese diplomatic history during the Ming. She is producing a critical edition of the Longjiang Shipyard Treatise, a 16th century work by a Chinese bureaucrat who was trying to turn a corrupt and failing shipbuilding institution around; and mapping the overland journey of Chen Cheng, Chinese ambassador to the Timurids, who made the nine-month journey along the Silk Road from China to Herat three times on horseback in the early 15th century. She is also producing, together with Dr Robert Harding, a new annotated translation of the travel account of the Chinese Buddhist monk Faxian, who went to India in 399-414 AD. She was co-author of the Oxford Starter Chinese Dictionary, published in 2000.

For her biography see: www.ames.cam.ac.uk/directory/churchsally 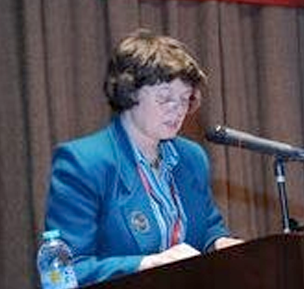