It’s May Bumps week and HHBC has announced that we have two men’s crews (in the M2 and M4 division) and one women’s crew (in the W3 division) racing from Wednesday to Saturday.

After the club’s smashing success in Lent Bumps, becoming the ‘Best Club On The River’, this year’s May Bumps promises to be spectacular.

HHBC has introduced each crew on their Facebook page, but in case you missed it here they are: 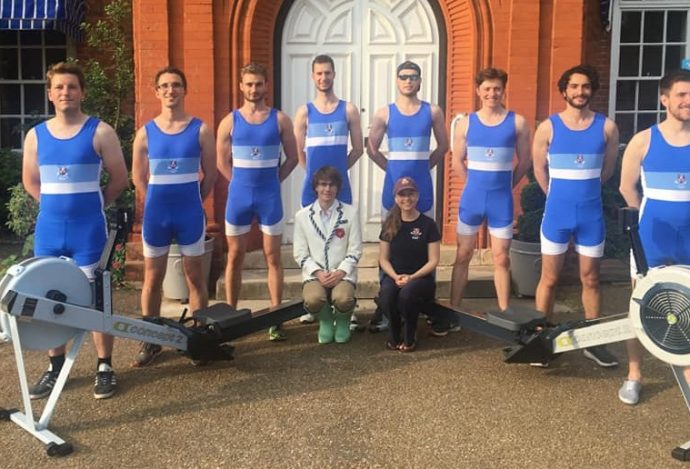