We are very proud that four Hughesians have just competed at the 2017 World Rowing Championships last weekend in Sarasota, Florida.

Hughes Hall was well represented in the Great Britain crew for the Men’s Eight (M8+). Lance Tredell raced in stroke and Olympic Gold Medallist Tom Ransley in Seat 5. After placing third in their repechage behind Netherlands and Romania, the British crew went on to dominate the B final yesterday.

Two Hughesians also competed in the World Rowing Championships for the United States.

Pat Eble sat at stroke in the Men’s Eight (M8+). After winning their repechage, the US crew took home silver medals in the A final, after finishing in second place behind Germany.

Ben Ruble – who competed with both Patrick and Lance in the Cambridge Boat Race crew last March – raced in the bow seat for the United States coxless fours crew. After missing out on the A final by 2 seconds, they placed fourth in the B final on Saturday.

Huge congratulations to all of them for their achievements: To have 3 students from this year’s Boat Race squad – all from Hughes (!!) – at the World Championships is a fantastic achievement, and for Pat to bring home some silverware is just brilliant. 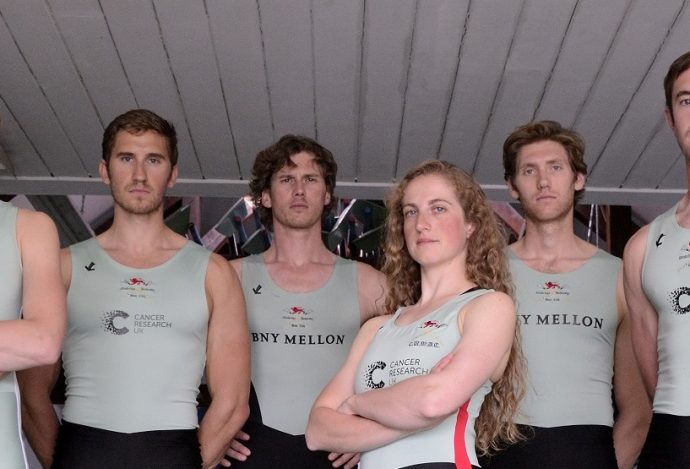