After a recent ballot, Hughes PhD student Darshana Joshi has been declared the winner of the Graduate Union (GU) Presidential By-Election, and the 2017 GU President-elect.

Darshana was up against Declan Maloney an MPhil student in Assyriology at Girton College but won 65 per cent of the vote to win the Presidency.

Amongst the plans Darshana proposed were providing better support for those new to Cambridge, organising more events for graduate students, improving welfare services, promoting intercultural activities and increasing the Graduate Union’s social media presence. She also campaigned on plans to set up departmental peer mentoring groups and an advice service for those facing problems with their supervisors.

Darshana, who will officially take over from current President Chad Allen in July, commented: “Even though the voter turnout in this year’s GU by-election has improved ‘significantly’ compared to past years. Still we barely managed to cross 5% of total eligible voters. This low voter turnout among graduate students remains a cause for concern, and my first priority as President would be to make the GU more visible and relevant in the graduate studentscape.

Furthermore, I am very overwhelmed to see the support I received from the Hughes community especially my tutor Dr Jean Lambert who always inspires me to push my limits and expand my horizons.  My association with Hughes Hall is something I am very proud of and certainly couldn’t have done so well in the GU by-elections without the support of our vibrant graduate community. A massive thanks to each one of you.”

Her appointment makes Hughes Hall the most extensively represented in the Graduate Union’s Board of Trustees. She joins two other Hughesians who are elected members, Demetrius Floudas (Senior Member, Hughes Alumnus LLM 1991 Law) and Tim Yates (Alumnus CGCM 2005 Medical Sciences). 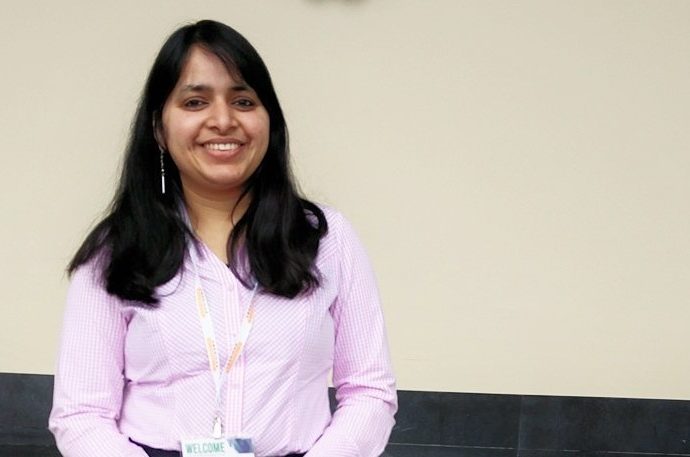