Stephen joined Hughes Hall in March 2018 as the newly-established Director of Research Translation, with the remit to set up The Bridge and support the College’s researchers in exploiting their work more effectively in a range of external environments.  Prior to Hughes Hall, Stephen spent 21 years in Whitehall, most recently in the Business Department overseeing the science and innovation budget and the work of Research Councils and Innovate UK, and supporting the transition to the new single funding body, UK Research and Innovation.  He was responsible for support and funding for the UK’s National Academies, including the Royal Society and the Royal Academy of Engineering.  He has also worked with key industry sectors to develop long-term industrial strategies in areas such as Agri-food, Chemicals and Biotech; he has also led joint industry and government development of STEM education programmes and public engagement with science.  Stephen previously worked in the Environment department and the Ministry of Defence, and he began his career as an academic working in physical chemistry and chemical engineering. 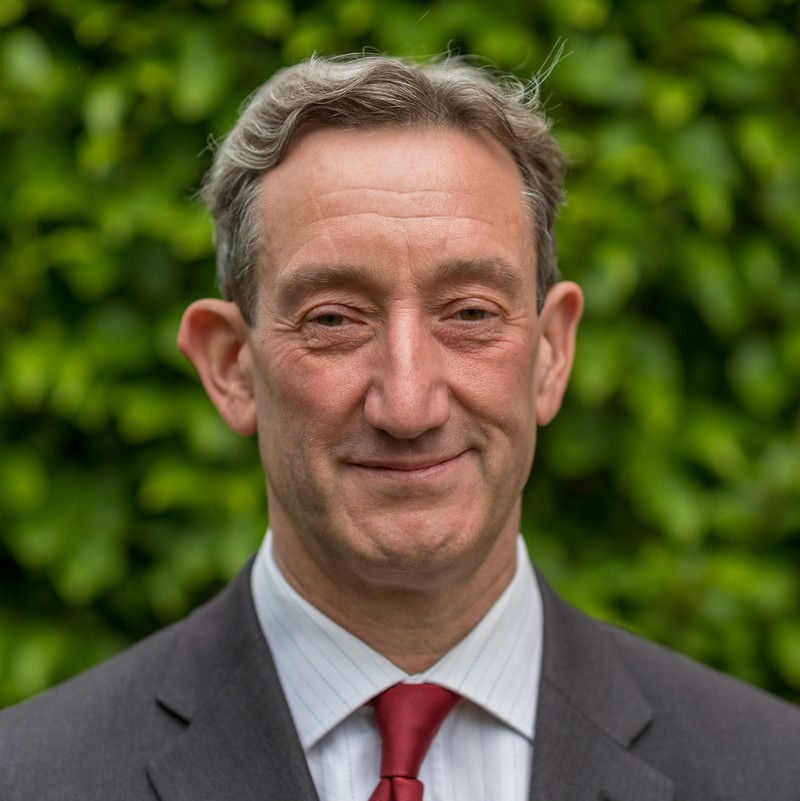